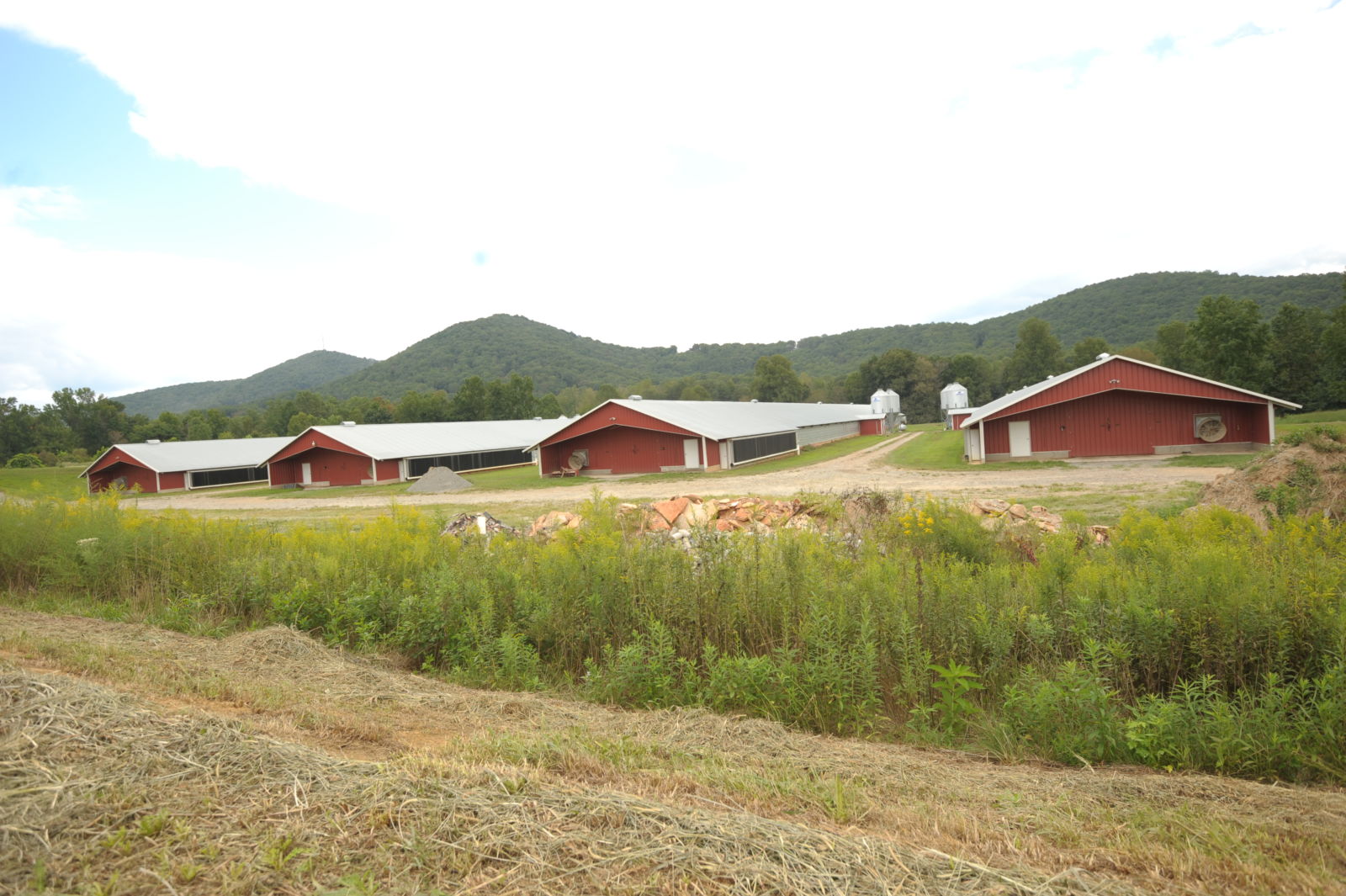 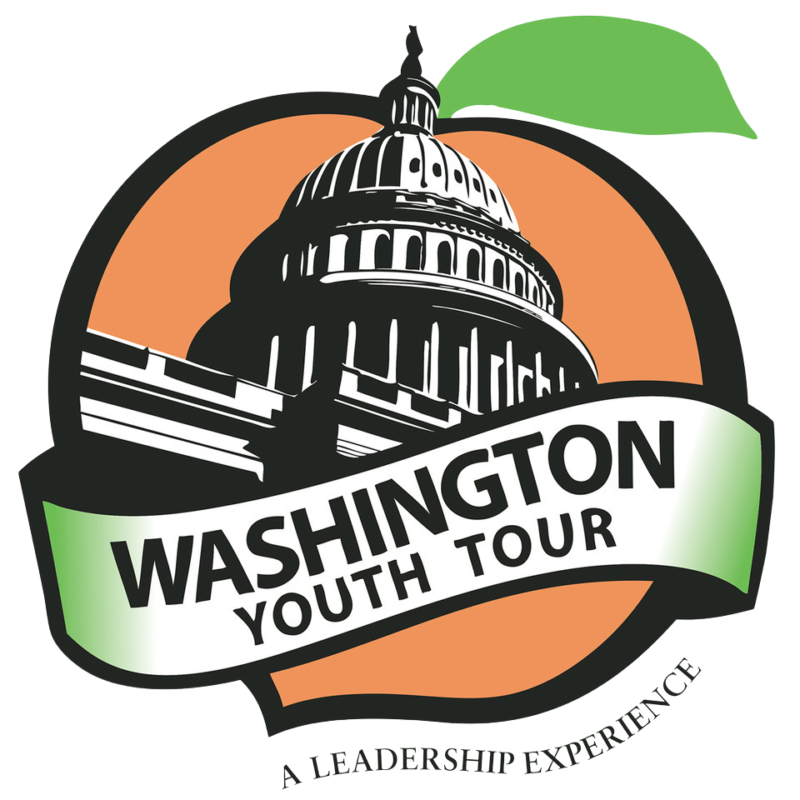 Since 1965, the Washington Youth Tour has given 1,650 students in Georgia and more than 40,000 students nationwide the opportunity to take part in this once-in-a-lifetime experience. The program was initially implemented at the request of President Lyndon Johnson to “send youngsters to the nation’s capital where they can actually see what the flag stands for and represents.” Habersham EMC will sponsor two young people from our area to attend the all-expense paid trip to Washington D.C., June 15-22, 2023, but you have to enter.