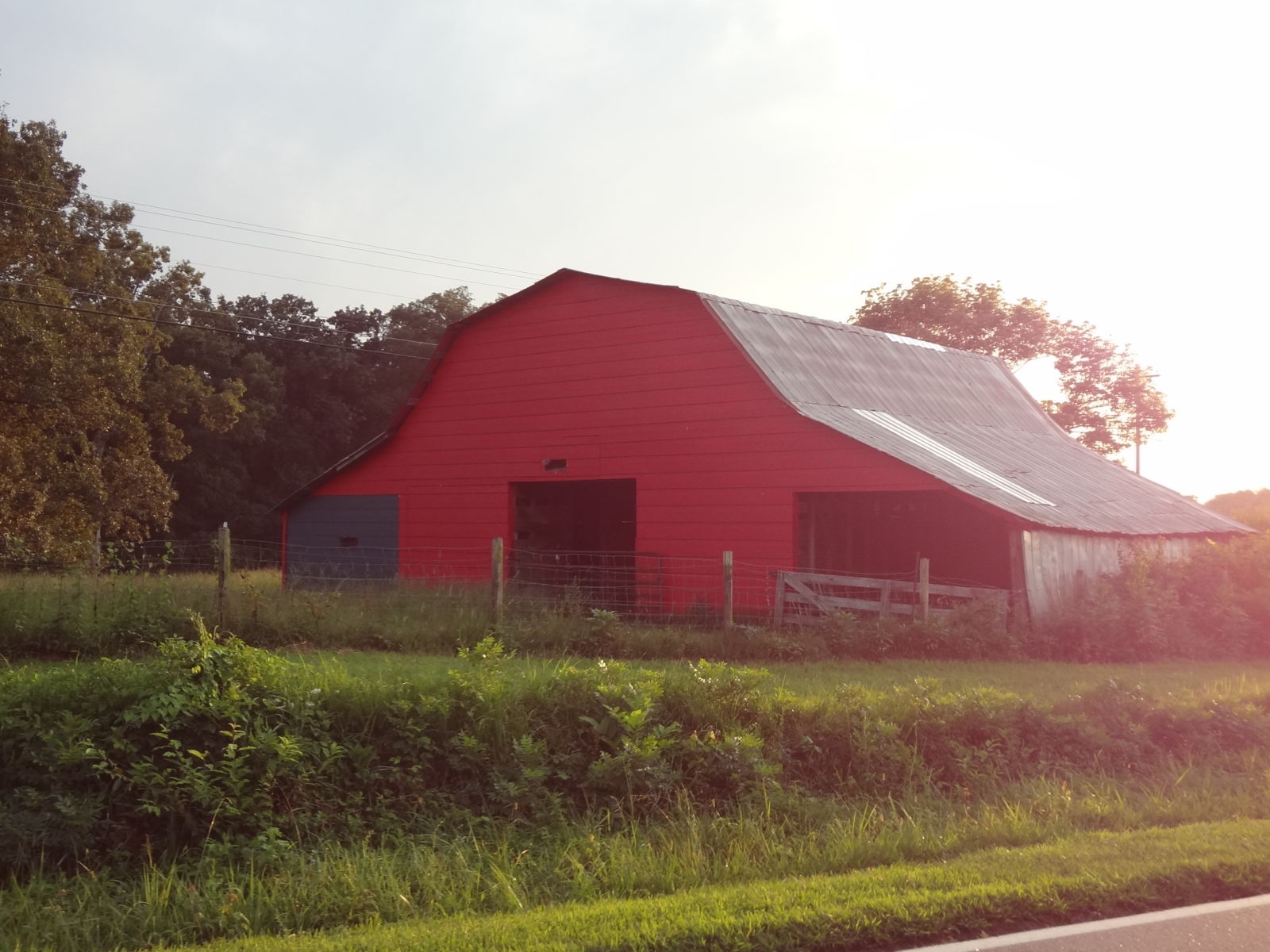 Because HEMC is a cooperative and has a non-profit status, any funds taken in above the cost of providing electric service are returned to the members in the form of capital credits.

The amount will vary from member to member, depending upon the amount of electricity purchased. Funds are returned to the members at a later date in the form of a capital credit retirement check.

In compliance with O.C.G.A. 44-12-236 of the Disposition of Unclaimed Property Act, Habersham EMC attempts to locate former members whose capital credit checks were returned by the U.S. Post Office as “undeliverable” or have otherwise been unclaimed. After five years, the unclaimed capital credits are disposed of according to Georgia House Bill 431.