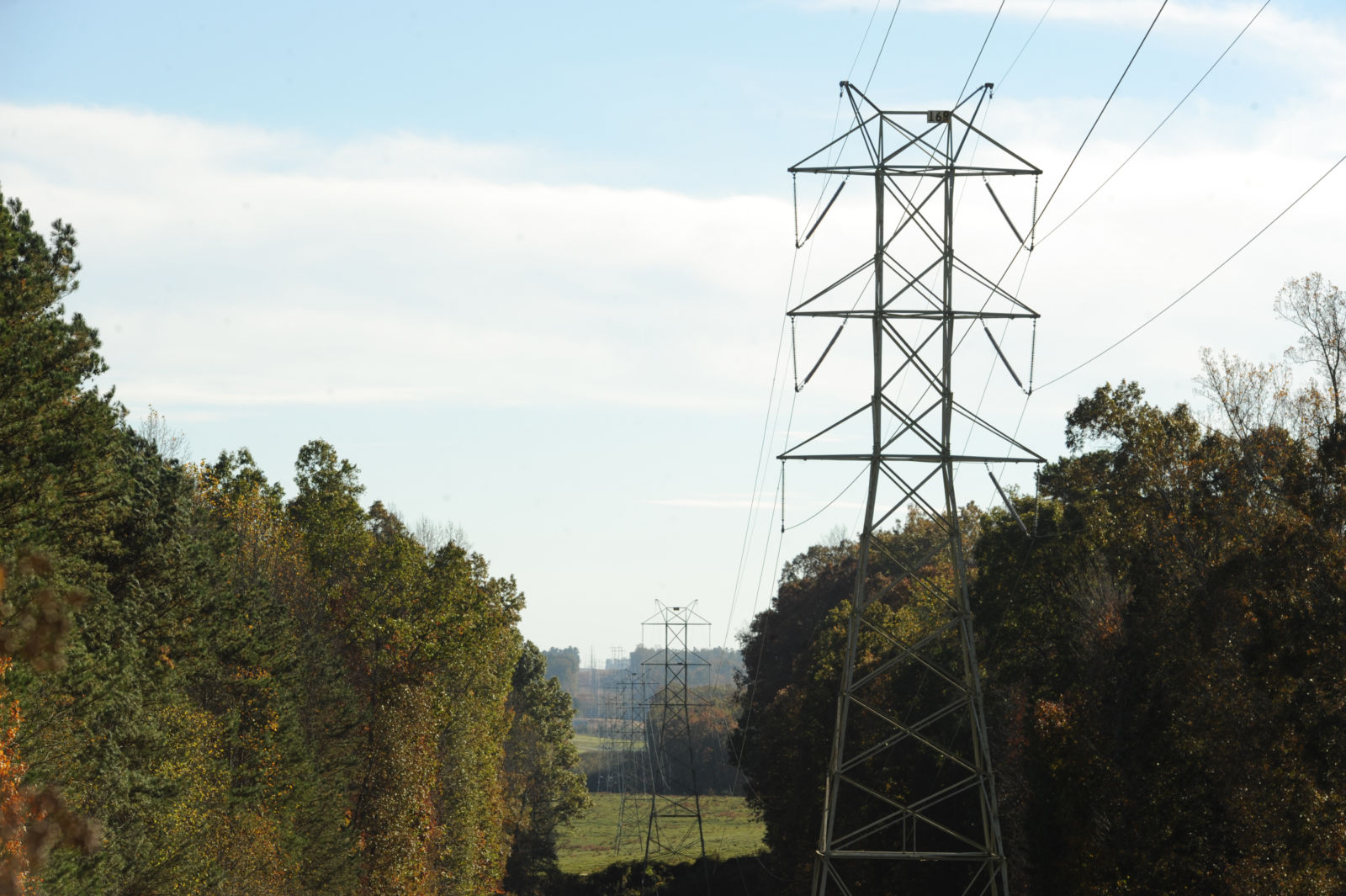 HEMC President and CEO Bryan Ferguson focused on the cooperative’s Top 5 Keys to Success in his report: safety, customer service, enterprise initiatives, people, and teamwork. These organizational foundations will shape the future of the cooperative. He also announced a proactive approach to avoid outages and increase reliability through the use of technology. In addition, Ferguson expressed a renewed commitment to community involvement.

Jeff Herrin, Kenneth McEntire, and David Foster were elected to the Board of Directors. The Board met immediately following the Business Session and elected the following officers: David Wall, Chairman; Dustin Hulsey, Vice-Chairman; and Billy Cantrell, Secretary/Treasurer.

Habersham EMC, an electric cooperative based in Clarkesville, Georgia, serves more than 26,000 members with 3,800 miles of line in six counties of Northeast Georgia. Founded in 1938, HEMC strives to be the premiere utility service provider, enhancing the lives within our reach.