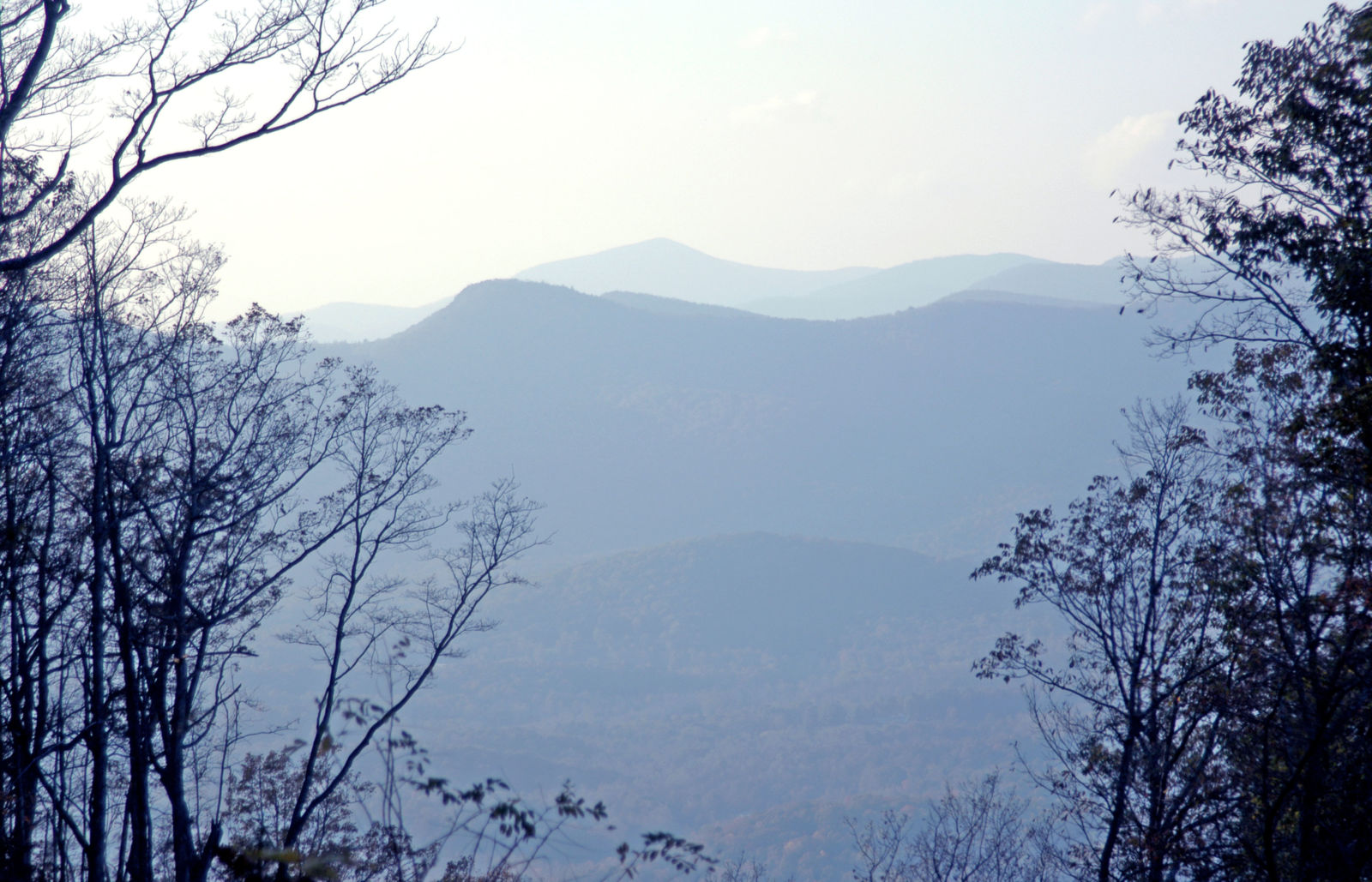 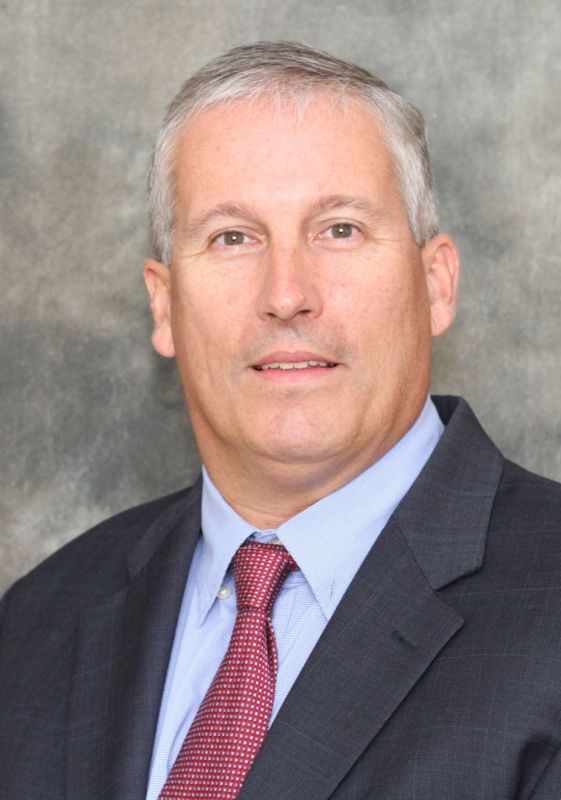 After many months of reviewing resumes and conducting interviews, the Habersham EMC Board of Directors is pleased to announce Bryan Ferguson as President and CEO. “We initially received 90 resumes from across the nation,” explains David Wall, Chairman, HEMC Board of Directors.  “As a Board, we wanted someone with an electric utility background to lead the cooperative as well as build relationships with our members, employees and communities. We have found that individual and are pleased to have Bryan Ferguson lead our organization.”

The HEMC Board of Directors selected Ferguson following a continuous evaluation of candidates. Originally, 90 applicants from across the nation submitted resumes for the position. Twenty were asked to submit a 15-minute video answering questions submitted by the Board. Then seven candidates participated in a two-way, 90-minute interview with the Board. Of those, six candidates visited the HEMC headquarters in Clarkesville for face-to-face, four-hour interviews.

Ferguson, a native of Habersham County, has 24 years of electric utility experience and is currently employed with Alabama Power, a division of the Southern Company. He held various leadership positions within Georgia Power prior to joining Alabama Power in 2018. Ferguson has a strong track record of achieving strategic company goals, managing resources to ensure organizational success, and building community relationships. He holds a bachelor’s degree in Mechanical Engineering from Southern Polytechnic State University and a Corporate Management Certification in Organizational Leadership from Emory University. Ferguson is also a graduate of the Georgia Academy for Economic Development (Class of 2012) and Leadership Habersham (Class of 2016).

During his tenure with Southern Company, Ferguson’s accomplishments included:

Ferguson, his wife Wendy, and daughter Anna Claire look forward to coming home to Habersham County. The couple also has three adult children (daughter Katie and son-in-law Collin Ward; son Drew and daughter-in-law Alex Ferguson; and son Zach Ferguson) and a grandchild. “I am honored to have been selected by the HEMC Board of Directors as the new President and CEO. I look forward to returning to my home community and engaging with the cooperative’s members across the system.” shares Ferguson.

Ferguson’s first day at Habersham EMC will be September 28, 2020.