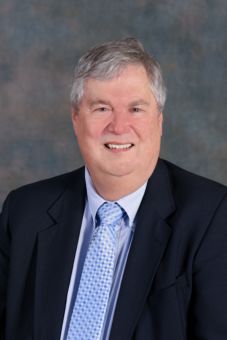 The Habersham EMC Board of Directors is pleased to announce that Whit Hollowell has joined the cooperative as Acting CEO. His first day at HEMC was October 7, 2019.

Mr. Hollowell has served as the CEO of Coastal Electric in Midway, Georgia (outside Savannah) for the last 19 years. Prior to that, he was Vice President, Member Services at Tideland EMC in North Carolina.

Mr. Hollowell will lead HEMC’s daily operations under a mutual aid agreement with Coastal EMC, while the Board of Directors conducts their search for a long-term CEO. Due to the importance of the position, the HEMC Board is taking a very methodical approach and does not have a timeline to fill the position.