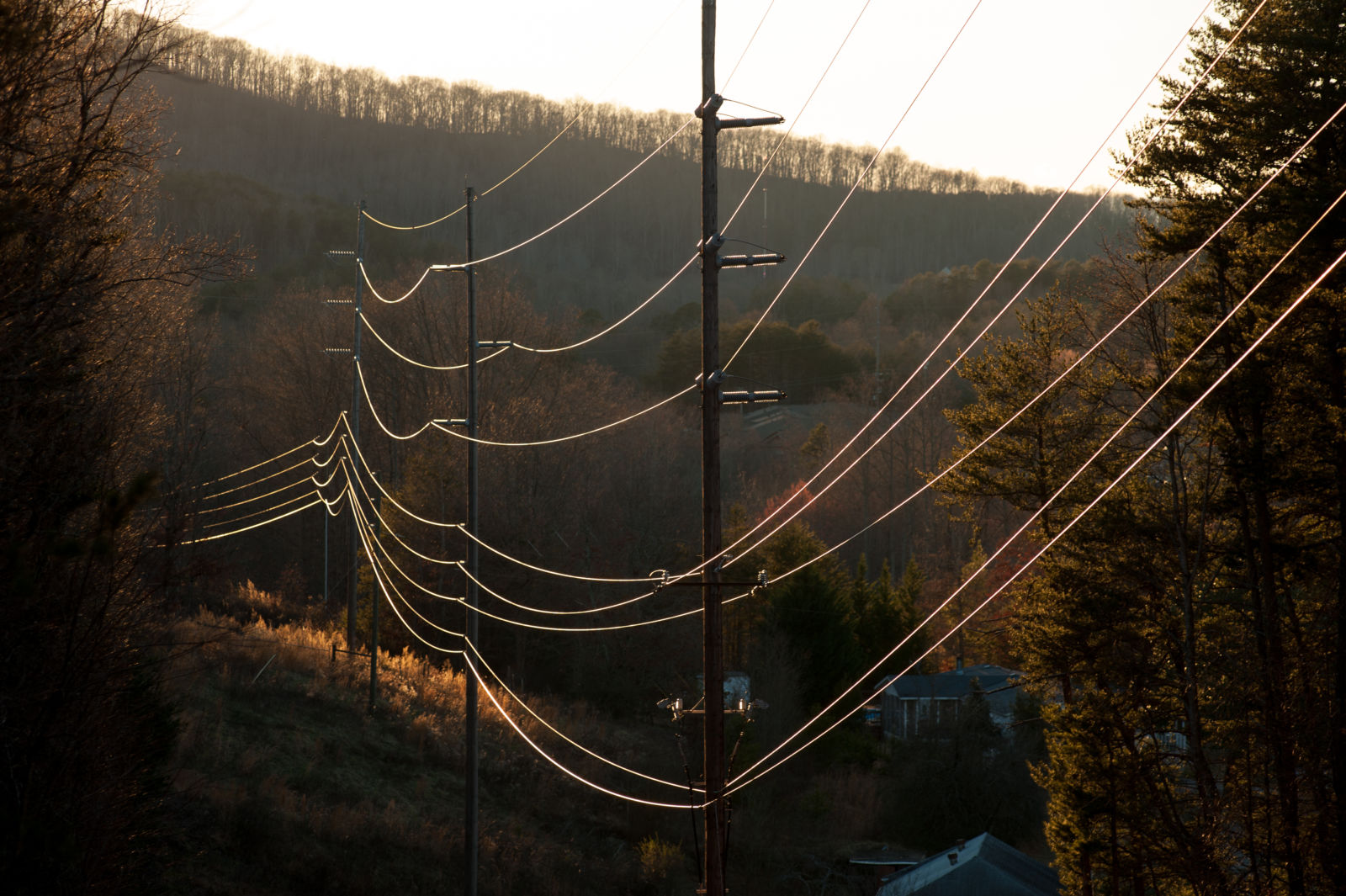 The Annual Meeting of the members of the Habersham Electric Membership Corporation was held at the Habersham Ninth Grade Academy Auditorium, Mt. Airy, Habersham County, Georgia, on Thursday, July 19, 2018.

After entertainment by Karen Peck and New River, a variety of door prizes were awarded at this time.

The business session was called to order at 6:45 p.m. by Lou Green, Designated Presiding Officer of the Meeting. Scott Doster, Pastor of Providence Baptist Church, gave the invocation and Lou Green led the audience in the Pledge of Allegiance. Special guests were recognized.

Lou Green read the mailing certification from Quad Graphics that notice was mailed to 25,784 members. Mr. Green announced that registration was closed and 948 members were registered at the meeting, which constituted a quorum, with an additional 438 registered through absentee process for a total of 1,386.

Mr. Green noted that the minutes of the July 20, 2017
HEMC Annual Meeting were published in the 2018 HEMC Annual Report. A motion was made and seconded to forgo reading of the minutes and accept as submitted. Motion carried.

Bradley Hicks, President/CEO, gave the annual report to members sharing how HEMC is developing a strategic plan
that will reflect the cooperative principles and the impact it has on the members. During the past year, $1.5 million has been returned to members in capital credits, 321 new service locations have been added and member dialogue sessions have been conducted. Also, he addressed the recent member concerns, including board compensation and broadband service. Mr. Hicks noted that steps have been taken to reduce board expenses, which are 37% less than this time last year, and HEMC will be analyzing costs of the broadband project to determine future expansion efforts.

The Board of Directors and HEMC Attorney, Janney Sanders, were introduced.

The Nominating Committee at a meeting on April 26, 2018, met and nominated for three-year terms the following members to fill three vacancies due to the expiring terms of George Fry, Jeff Ferguson and Kenneth McEntire:

The Nominating Committee met by conference call May 15, 2018, to review an electronic application submitted by Kelly M. Woodall. The application for Mr. Woodall was approved; therefore, he was nominated as an additional candidate.

The Credentials and Election Committee at a meeting May 15, 2018, certified the following candidates nominated by the Nominating Committee as candidates for the Board of Directors:

The following member qualified as a candidate for the Board of Directors of the Corporation by petition:

Kelly M. Woodall officially gave notice May 16, 2018 to withdraw his nomination as a candidate.

The following candidates were introduced:

The election was conducted by Survey and Ballot Systems, and following are the certified results:

A motion was made and seconded to adjourn the meeting at 7:45 p.m. Additional door prizes were awarded at this time.

A Board of Directors’ meeting was held during the awarding of door prizes and the following Directors were elected to serve as officers for the next term: Jeff Ferguson, Chairman; David Wall, Vice Chairman, and Dustin Hulsey, Secretary-Treasurer.