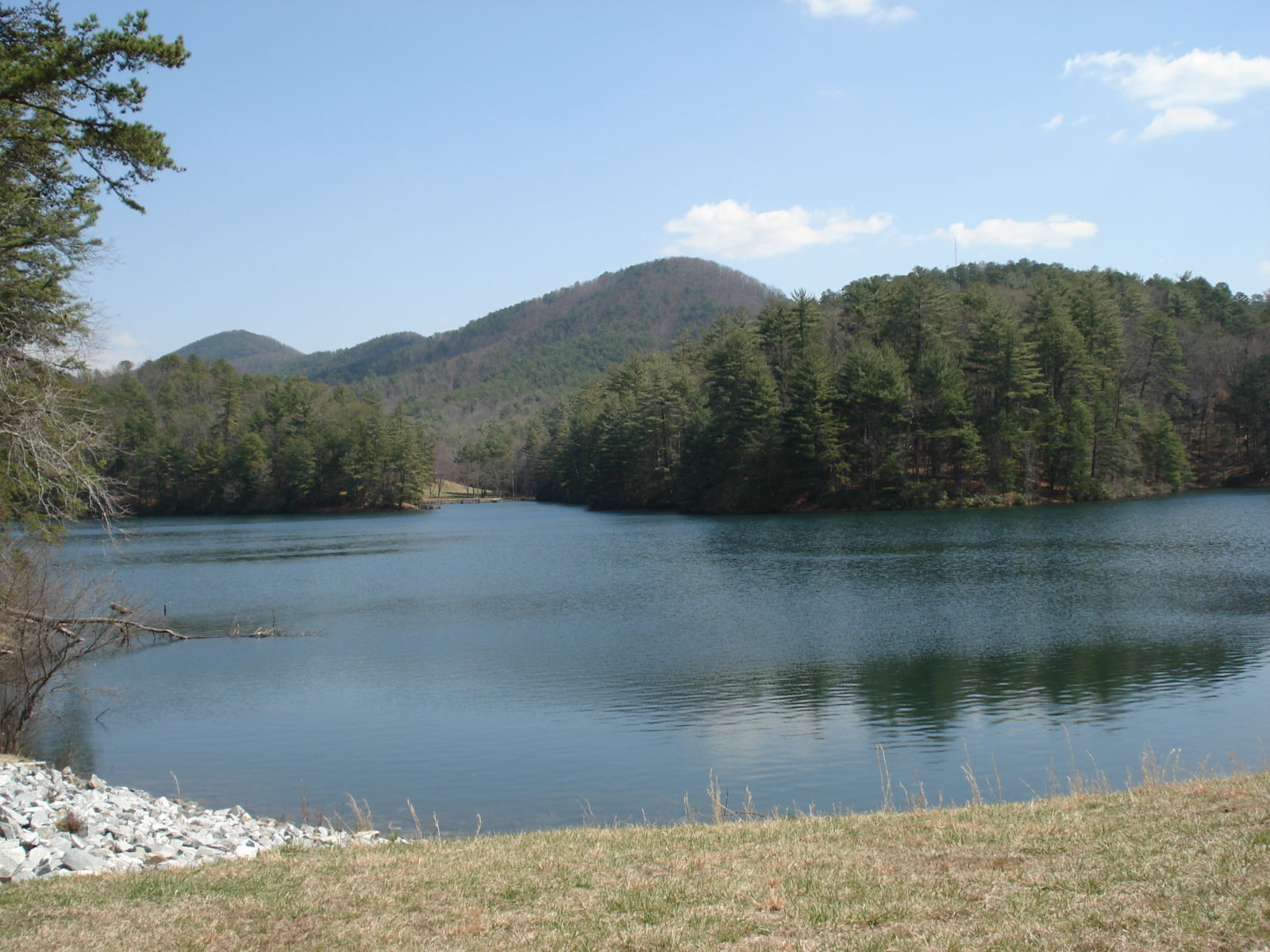 2.01 Annual Meeting. The annual meeting of the members shall be held in the months of June, July, September or October of each year, at such place within a county in which electrical service is provided by the Cooperative, as shall be determined by the Board of Directors and designated in the notice of the meeting. The annual meeting shall be for the purpose of electing directors, passing upon reports covering the previous fiscal year and transacting such other business as may come before the meeting, except matters which, under these Bylaws, the Articles of Incorporation or the Georgia Electric Membership Corporation Act are required to be, but have not been, stated in the notice of the annual meeting. Failure to hold the annual meeting shall not work a forfeiture nor such failure affect otherwise valid corporate acts.

The Board may authorize a return-mail balloting process for the casting of votes on specific business matters in addition to or in place of voting for such matters at a meeting of the members. In such cases, the Board shall cause to be printed and mailed to all members, return-mail written ballots for voting on matters authorized by the Board. Instructions as to how the ballot(s) may be voted shall be printed thereon, and an explanation as to how the ballot may be returned and the deadline for return shall be enclosed therewith. The ballot shall be issue-neutral.

2.07 Credentials and Election Committee. The Board of Directors shall, at least 60 days before any annual meeting of the members, appoint a Credentials and Election Committee composed of members who are not officers or directors of the Cooperative or candidates for such positions nor employees of the Cooperative, which shall be responsible for supervising the procedures for election of directors, the counting of all ballots or votes cast and for ruling on the effect of any ballots or votes irregularly marked or cast and on all other questions that may arise relating to member voting and the election of directors, including but not limited to, the validity of petitions of nomination or qualification of candidates and the regularity of the nomination and election of directors. Any committee member related within the second degree by affinity or consanguinity, computed according to the civil law, to any candidate for director shall refrain from participating in any deliberation or vote of the committee concerning such candidate. The Committee shall be composed of not less than five (5) nor more than fifteen (15) members.

The Credentials and Election Committee shall meet within five (5) days after the deadline for filing petitions to pass on the validity of petitions, qualifications of candidates, and carry out other duties.

2.08 Robert’s Rules of Order. Parliamentary procedure at the annual meeting of the members shall be governed by the most recent edition of Robert’s Rules of Order; except to the extent such procedure is otherwise controlled by law or the Articles of Incorporation or these Bylaws. Any failure to conduct the meeting in compliance therewith, however, shall not render invalid any action taken at the meeting unless objection citing such failure is made at the time such action is taken.

3.02 Election of Directors. At each annual meeting, directors shall be elected by

the members to serve for a period of three (3) years and until the third succeeding annual meeting of the members after each director was elected or, notwithstanding the foregoing, until their successors shall have been elected and shall have qualified. Election of directors shall be by secret ballot unless there is only one member nominated for each seat coming vacant on the Board of Directors and the membership votes at the meeting to waive election by secret ballot.

Districts. The Board of Directors shall create four (4) member Districts to be established generally and equitably such that each director shall represent an approximate equal number of members. The Districts shall be represented by a map on file with the corporate records at the main office and available for inspection or copy upon request by any member. The Board of Directors shall name each District and shall have the duty of informing each and every member of the Cooperative of the District divisions. Each District shall have at least one (1) director on the Board during any given term. The Board of Directors shall on a regular basis, but not less than once every three years, examine the district boundaries and make changes as needed to ensure fair representation as the geographical distribution of the membership changes.

3.03 Qualifications of Directors. No member shall be eligible to be elected, remain, or be re-elected a director of the Cooperative unless such member meets the following qualifications:

(a) Such member is a natural person of the age of 18 years or over;

(e) Such member is not an employee of the Cooperative;

(f) Such member is not related to another director of the Cooperative in the first or second degree by affinity or consanguinity; and

(g) Such member is not the spouse of or otherwise related to a permanent, full-time employee of the Cooperative in the first or second degree by blood or marriage. A Board member who becomes related to another director or permanent employee as provided herein may complete his or her term on the

(h) Such member has not been employed on a part-time, full time or contract basis, by the Cooperative within the previous thirty-six (36) months.

(i) Such member is not a former employee currently receiving employment-related benefits from the Cooperative, e.g. retirement, medical insurance benefits, etc.

(j) Such member shall not have ever been convicted of a felony crime.

(k) Such member shall not have ever filed for personal bankruptcy.

(l) Such member shall not have been disconnected from electric service for failure to make payment within the previous five (5) years.

(m) Candidate affidavit. The member seeking election to the office of director shall provide a signed affidavit, in the form provided by the Cooperative, confirming their qualifications as outlined in this section for consideration as a director and authorizing the Cooperative to conduct criminal background checks and credit reports in accordance with applicable statutes.

3.05 Nominations by Petition. Other nominations for such elections may be made by written petition signed by not less than fifty (50) members which shall be submitted to the Secretary of the Cooperative or his nominee not less than forty-five (45) days prior to such meeting.

3.07 Election. Directors will be elected at large. An immediate drawing by lot shall resolve, where necessary, any tie votes.

3.10 Compensation. Directors as such shall not receive any salary for their services, but by resolution of the Board of Directors, an allowance for insurance, a fixed sum paid on a per diem basis and expenses associated therewith may be allowed for attendance at:

(a) Each meeting of the Board of Directors.

(b) Each meeting of a committee of the Board of Directors.

(c) Each state, regional or national meeting, convention, seminar, institute or clinic, provided that such attendance has been previously authorized by the Board of Directors.

(d) Any other meetings at which attendance is specifically authorized by the Board of Directors.

A complete set of bylaws is available at the Habersham EMC offices in Clarkesville and Cleveland.