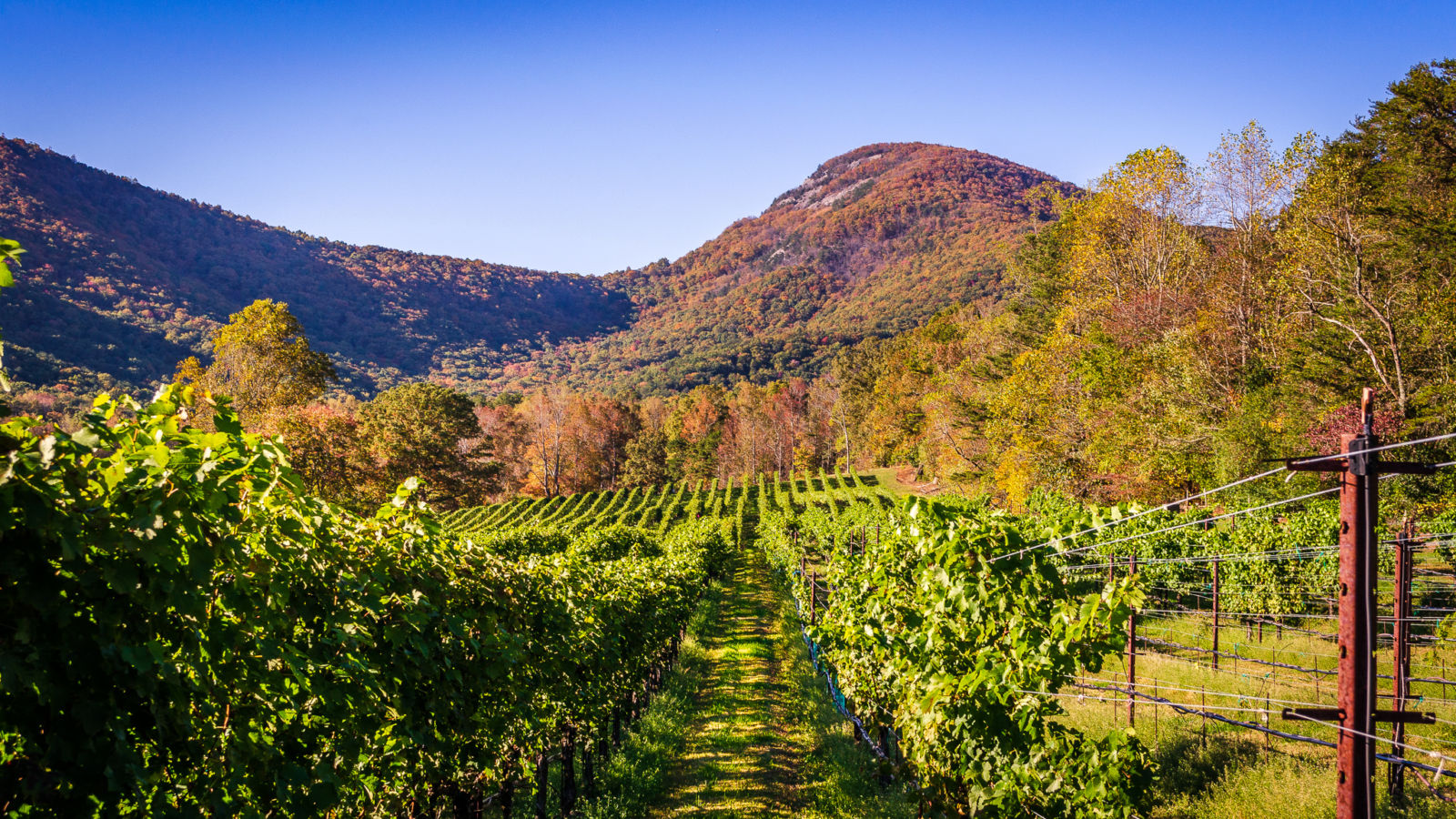 As reported in the January issue of Georgia Magazine, several HEMC employees chose to retire in 2018.

These eleven decided to embark on the next chapter of their lives with the New Year.

Thirty-three years ago, Jeff started on a HEMC line crew that didn’t have a bucket truck. During his career he’s seen many changes and made friendships that will last a lifetime.

“HEMC has been good to me, and this (decision) wasn’t easy. Time marches on. You blink and it’s gone. My wife has already retired, and I wanted to try other things as well.”

Tom came from a military background, so the 11 years he spent at HEMC is the longest he’s ever been in one place and the employees are among his favorite co-workers. “My co-workers are down-to-earth, good folks. They’re always willing to help each other,” he says.

Tom plans to spend more time with his adult son and daughter and two grandsons during his retirement. “I was gone a lot with my military career, so I look forward to being able to be with them more,” he says. He also wants to dedicate more time to flying and playing guitar.

During his 27-year career, Jerry has enjoyed helping members and making lifelong friends. Some of his favorite memories include family events with his co-workers and cutting firewood with a group of HEMC employees after work for people in need.

Jerry and his wife, Christina, have two grown daughters, Hannah and Leah, and a son, Noah; as well as two granddaughters, Haley and Rowan. “Papa Redbeard,” as his grandchildren call him, plans to dedicate more time to them as well as participate in more runs and races.

“HEMC has been a good place to work,” he says. “I appreciate everything HEMC has done for me and my family.”

When Sherry came to work at HEMC 31 years ago, she never
dreamed she would gain so many extra brothers! “It’s truly a family atmosphere; everybody helps everybody,” she says. Some of her most fond memories are taking care of the crews during storm restoration by delivering food or materials.

Sherry and her husband, Randy, have three grown children: Christy, Misty and Charlie; as well as four grandchildren: Matthew, Sadie, Elijah and Emma. Her retirement plans include spending time with her family and camping. “Even though I’m leaving, I’ll always care for and love my co-workers,” she shares.

“It’s been 33 years of camaraderie with my co-workers,” says Mark. “We’ve been through many battles with storm damage and always had each other’s backs. I will miss these guys badly.

I have thoroughly enjoyed working at HEMC,” he adds. “I couldn’t have picked a better career; I love being outdoors and our members.” Mark and his wife, Tammy, have two adult daughters, Danielle and Kristin, and an infant granddaughter, Ella. He looks forward to spoiling Ella, spending time with his mother and playing golf during retirement.

“On the day I came to work, 31 years ago, I was sent out to cut some new right-of-way,” Tom recalls. “A few years later, I left and went to work for a survey company. I was so miserable the first day that I called HEMC and asked for my job back. They let me come back, and I’ve never regretted my decision to return.”

Tom and his wife, Beverly, have an adult son, Zachary. Tom is proud of coming from a large family: 13 siblings, 44 nieces and nephews and about 50 great-nieces and great-nephews. He already has a list of things to do at home, church and in the community during retirement.

Kale appreciates his 35 years at HEMC, “I’ve always enjoyed the outside work, and it suited me,” he says. “It’s been a fine group to work with, but it’s time to open up another chapter in my life.”

Kale and his wife, Ouida, have three adult children: Kendall, Adam and Rebecca; and four grandchildren: Emma, Drew, Sterling and Cosette. He intends to spend more time with his grandchildren and travel.

“I couldn’t have picked a better career. I got to work outside, in a beautiful area, with the greatest people and nicest members,” says Rob.

Rob plans to spend more time with his family: wife, Nina; grown daughters, Amanda and Megan; and grandchildren, Bryleigh and Henry. Looking back over his experiences, Rob states: “The Lord has really blessed me—far more than I ever deserved.”

When he joined HEMC at 18, Ronnie’s goal was to stay 30 years, raise his family, then explore other opportunities. He has met that goal as he and his wife, Arrahwannah, now have two grown daughters, Kate and Kassidy.

“I have enjoyed working with our great members and co-workers over the years,” Ronnie shares. His most memorable events include an ice storm early in his career, the Blizzard of 1993 and Tropical Storm Irma. “My first ice storm I was wondering if I could survive as we were working in the cold and trees were falling all around me,” Ronnie recalls.

His plans for retirement include camping and playing more golf. “HEMC has been an outstanding place for a career. Sometimes you spend more time with your co-workers than your family. I’ve been lucky to have had such great co-workers.”

Sharon has greeted countless members at the Clarkesville headquarters during her 32-year career as a cashier at HEMC.

Sharon and her husband, Rick, have two grown children, Ryan and

Astona; and four grandchildren: Bree, Blythe, Brennan and Jaxon. She plans to enjoy more time with her grandchildren and at the beach. “My prayer has always been and will always be that everybody (at HEMC) goes home safely.”

Mark fondly remembers what led to his 37-year career at HEMC. “I was lying in the floor watching TV while my mama (Willene) was reading the EMC magazine. She didn’t say a word, just handed me the magazine and pointed to the headline announcing that they were hiring. That was it.”

Over the years, he was continually struck by how the employees pulled together to meet needs and to help people. “The ultimate goal was the service to the members—that was always on my mind,” he shares. Mark and his wife, Janice, have an adult daughter, Amber. Turning the page to retirement, he looks forward to spending more time with his family, hunting, fishing and continuing to help in the community.

“HEMC has been good to me,” he says. “I wish the cooperative the best.”