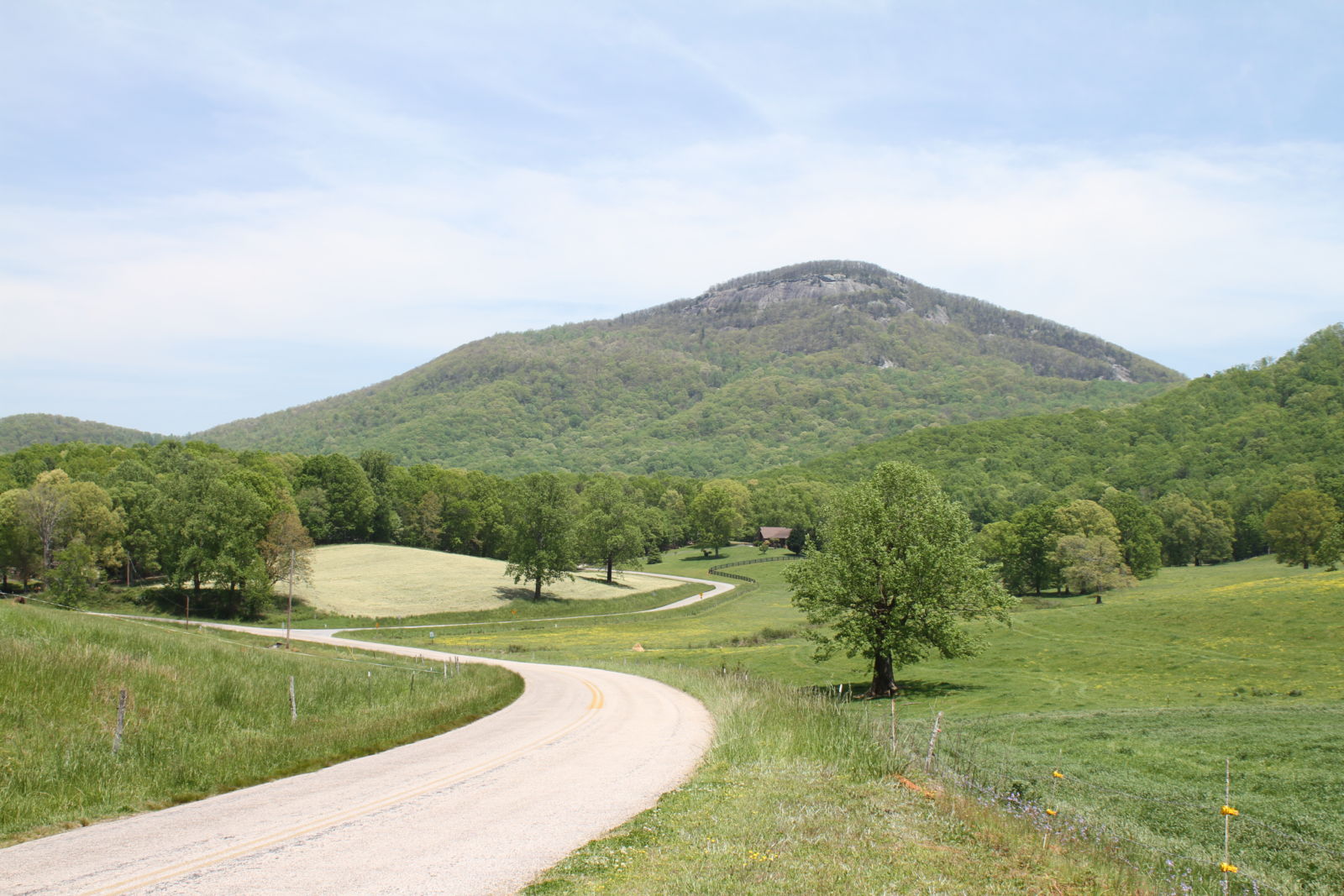 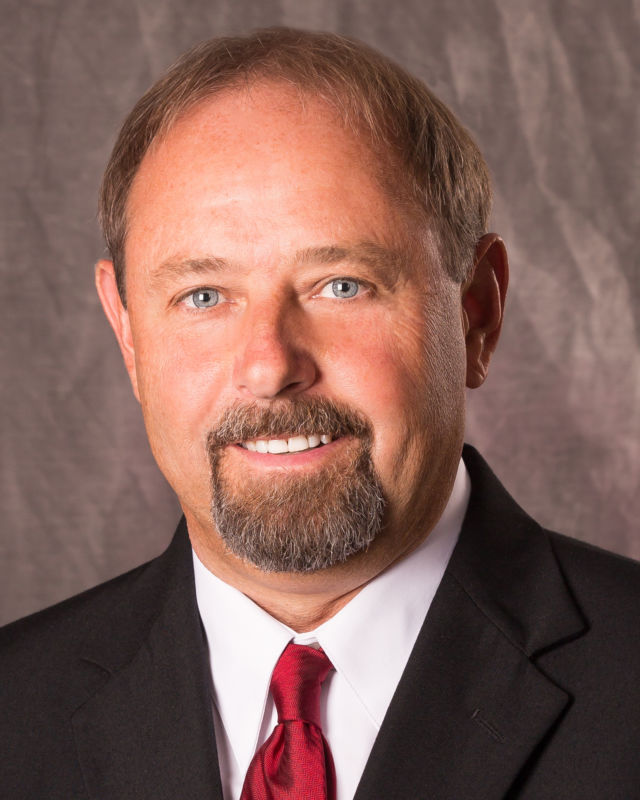 During the December HEMC Board of Directors meeting, Director Dustin Hulsey expressed his desire to resign from the office of Board Secretary-Treasurer.

Hulsey’s officer resignation was accepted and Director Billy Cantrell was appointed as Secretary-Treasurer for the remainder of the one-year term.

Hulsey continues to serve as a Director representing the West District.

Current HEMC Board of Director officers are: