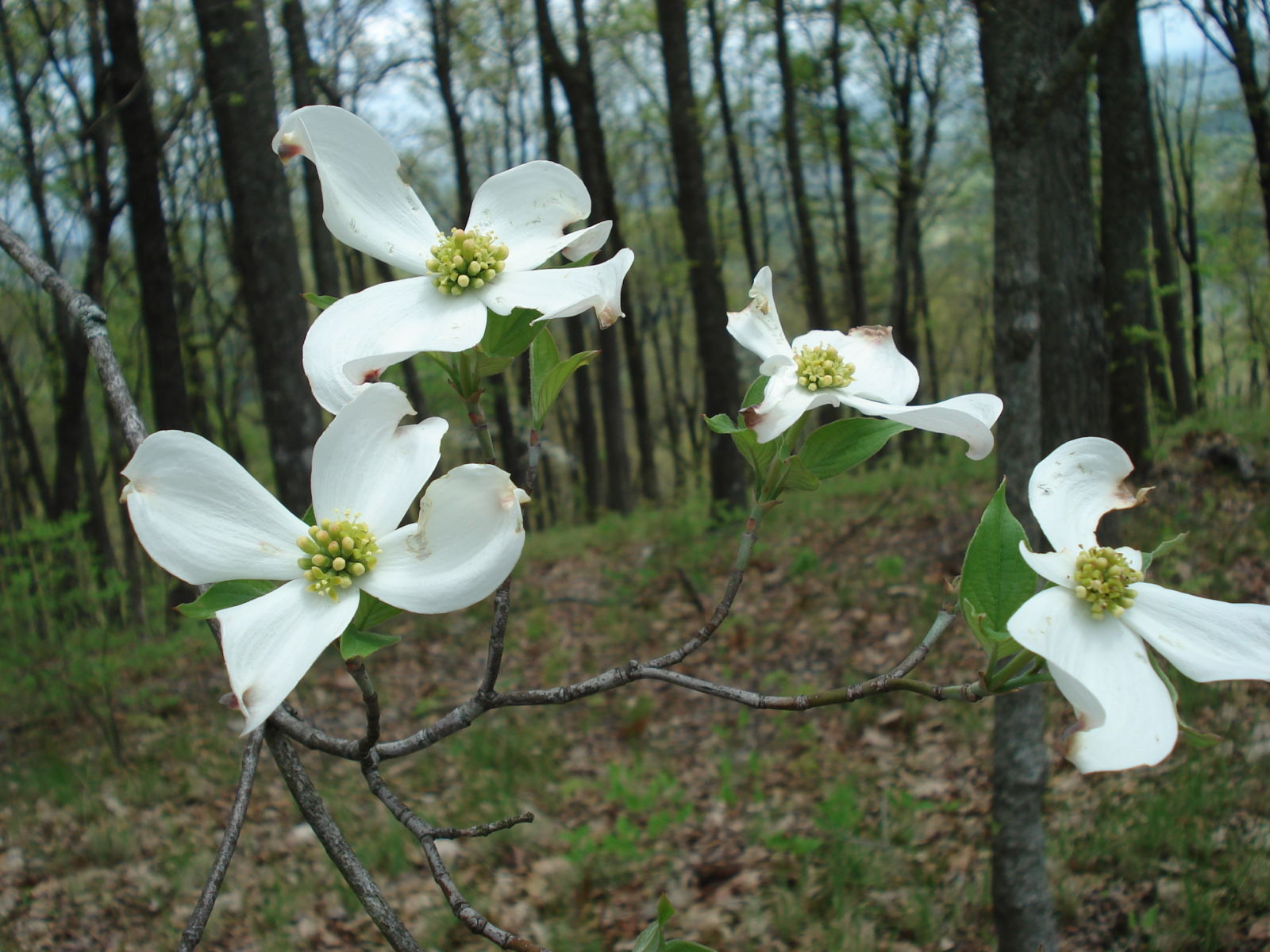 Lou Green, of The Electric Cooperatives of South Carolina, moderated the meeting. Habersham EMC President/CEO Brad Hicks provided an annual report to those in attendance, sharing how HEMC’s adherence to cooperative principles impacts members. As well as how these principles have directly driven accomplishments of the cooperative over the past year:

“Nearly everything we do today involves a smart device or computer. Even your cooperative’s electric distribution system is increasingly connected like a computer is connected to the internet. That connectivity helps us make the system operate better and monitor how things are working on the distribution system,” Hicks stated. “That’s why Habersham EMC is installing fiber-optic lines across our system. This fiber network allows us to communicate with our substations at near real-time speeds. Soon, it will allow us to communicate with more of our other distribution equipment.” Hicks then outlined why that’s important:

Hicks acknowledged that installing fiber to improve the connection of HEMC’s distribution assets does provide an opportunity to benefit those who want better internet connections, but that is not the primary reason for HEMC’s involvement in broadband. “More than 2,170 members out of 5,000 have subscribed within the (proof-of-concept) project area. That shows a tremendous demand for high-speed, reliable internet service….But a business has to be financially viable,” Hicks said. “HEMC will be analyzing costs of the project following completion before determining if expansion efforts will continue.”

Since Hicks’ arrival at HEMC, the compensation of the board of directors has been evaluated and steps taken to reduce those expenses. “Board expenses in 2018 are 37% less than what they were this time last year,” he reported to the audience. Hicks attributed some of the reductions to the fact that a CEO has been hired therefore reducing the number of meetings and involvement of the board in the day-to-day operations of the cooperative.

During the member comment session of the meeting, eight members spoke regarding the cooperative. Many praised HEMC for their responsiveness to member requests for information and willingness to discuss their concerns over the past year. Other members urged the cooperative and board to continue the discussions and reforms. Speakers also encouraged members to get involved and ask questions of the board and HEMC employees.  A representative of a regional educational institution thanked HEMC for installing fiber to their locations and shared how it has benefited their students. Another member gave his account of the difficulties he has faced in obtaining internet service to his home and asked HEMC to please continue to expand fiber. 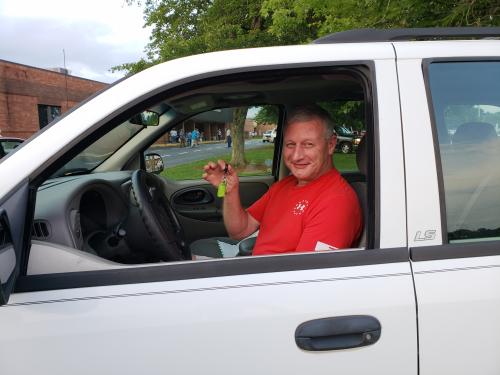 Jeff Herrin was elected to represent the Central district while directors Jeff Ferguson and Kenneth McEntire were re-elected to serve three year terms. Board of Director Officers for the upcoming year will be Jeff Ferguson, Chairman; David Wall, Vice-Chairman; and Dustin Hulsey, Secretary-Treasurer.