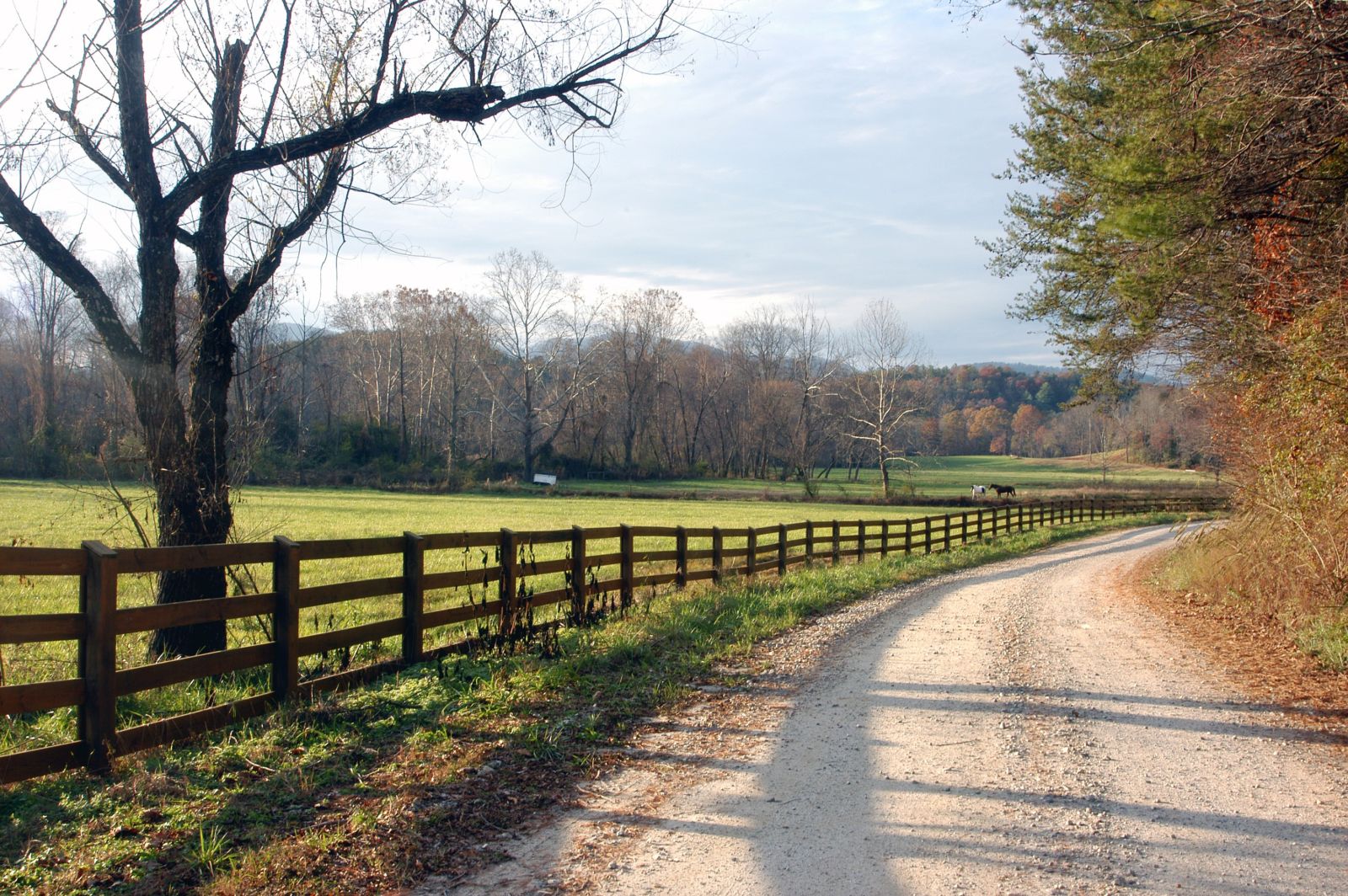 2018 HEMC Board of Director Nominees

In compliance with the Bylaws, Article II, Section 2.03, you are hereby notified that the 2018 Annual Meeting of the Members of Habersham Electric Membership Corporation will be held at the Habersham Ninth Grade Academy Auditorium (Georgia Highway 197 between Mt. Airy and Clarkesville) Thursday, July 19, 2018.

The Nominating Committee met, in compliance with the Bylaws, on April 26, 2018 and May 15, 2018.  The Credentials and Election Committee certified the following nominated members on May 15, 2018 as official candidates for the Board of Directors:

Article III, Section 3.05, of the Bylaws provides for nominations by petition.  The following member qualified as a candidate for the Board of Directors of the Corporation by petition in accordance with Bylaws as of May 9, 2018:

Kelly Michael Woodall gave official notice May 16, 2018 to withdraw his name from nomination as a candidate for the Board of Directors.

This will be an informative meeting – your presence and vote upon the matters of business are important. 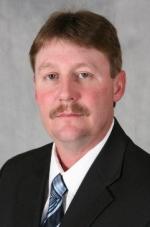 George Fry, incumbent, has served on the Habersham EMC Board since 2009 and is currently the Vice-Chairman. Fry has earned three certifications from the National Rural Electric Cooperative Association (NRECA) that include Credentialed Cooperative Director; Board Leadership; and Director Gold Credential. He also serves as HEMC’s representative on the Georgia Electric Membership Corp. Board of Directors. Fry is active in 30/30 Ministries, a nonprofit organization that uses a variety of camps to share the gospel with youth. He is a lifelong resident of Habersham County and has worked for ProBuild Lumber in Duluth for 17 years. He also has several years of utility experience through contractors, including 14 years with Pike Electric Company and Asplundh Tree Co. He and his wife, Susanne, have two daughters, Jacey and Autumn. They live in Clarkesville and are active members of Bethlehem Baptist Church. 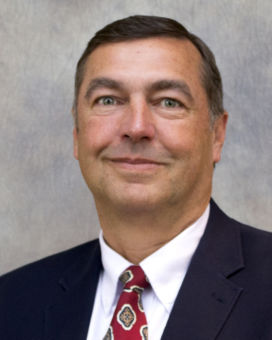 Jeff Herrin is a candidate for election to the HEMC Board of Directors, Central District.  He graduated from Habersham Central and attended Piedmont College. Jeff retired from Fieldale Corporation after 34 years as a department manager.  He and his family own and manage residential rental properties and laundromats. Jeff is a native of Habersham County and lives on a 5th generation poultry and cattle farm. The family business has a community centered focus and has incorporated renewable energy solar systems in several of their locations. He and his wife of 35 years, Kathy Beck Herrin have two children and spouses, Joshua and Jessica Herrin; and Jade and Joshua Bramlett, along with two grandsons and one granddaughter. Jeff and his family are members of Level Grove Baptist Church in Cornelia where he is active on the Building and Grounds Committee. 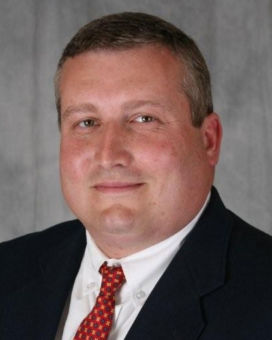 Jeff Ferguson, incumbent, has served on the Habersham EMC board since 2009 and is currently serving as the Secretary-Treasurer.  He also serves as HEMC’s representative on the NGN Board of Directors. He received diplomas at both Lanier Technical College and North Georgia Technical College.  Ferguson has earned three certifications from the National Rural Electric Cooperative Association (NRECA) that include Credentialed Cooperative Director; Board Leadership; and Director Gold Credential.  He has served on the Woodville Elementary Advisory Committee, the Advisory Panel for the Habersham County Board of Education, and as a Past Master with the Clarkesville Masonic Lodge. He is the owner of Piedmont Metal Processing and Frontline Ballistic Barriers, both in Demorest.  He and his wife, Laura, have three sons:  John, Jonah and Luke.  They live in Clarkesville and attend Hills Crossing Baptist Church, where Ferguson serves as a deacon. 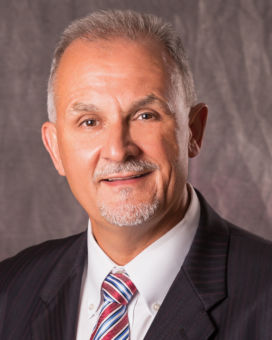 Kenneth McEntire, incumbent, has served on the Habersham EMC board since 2015. He graduated from Habersham Central High School and attended Piedmont College.  McEntire earned the Credentialed Cooperative Director certification from the National Rural Electric Cooperative Association (NRECA).  McEntire is a graduate of Leadership Habersham and the Georgia Agri-Leaders Forum, serves as Chairman of the Habersham (Mills Community) Cemetery Association and is a past Chairman of the Habersham Chamber of Commerce. He has an extensive knowledge of the utility industry, as he previously worked at HEMC for 24 years. McEntire is a representative with Woodmen of the World Insurance and in his 24th year as Pastor of Line Baptist Church in Alto (Banks County). He is a Habersham County native and lives in Demorest. He and his wife of 36 years, Kay, have two grown sons, Kasey and Kolby, four granddaughters and one grandson.