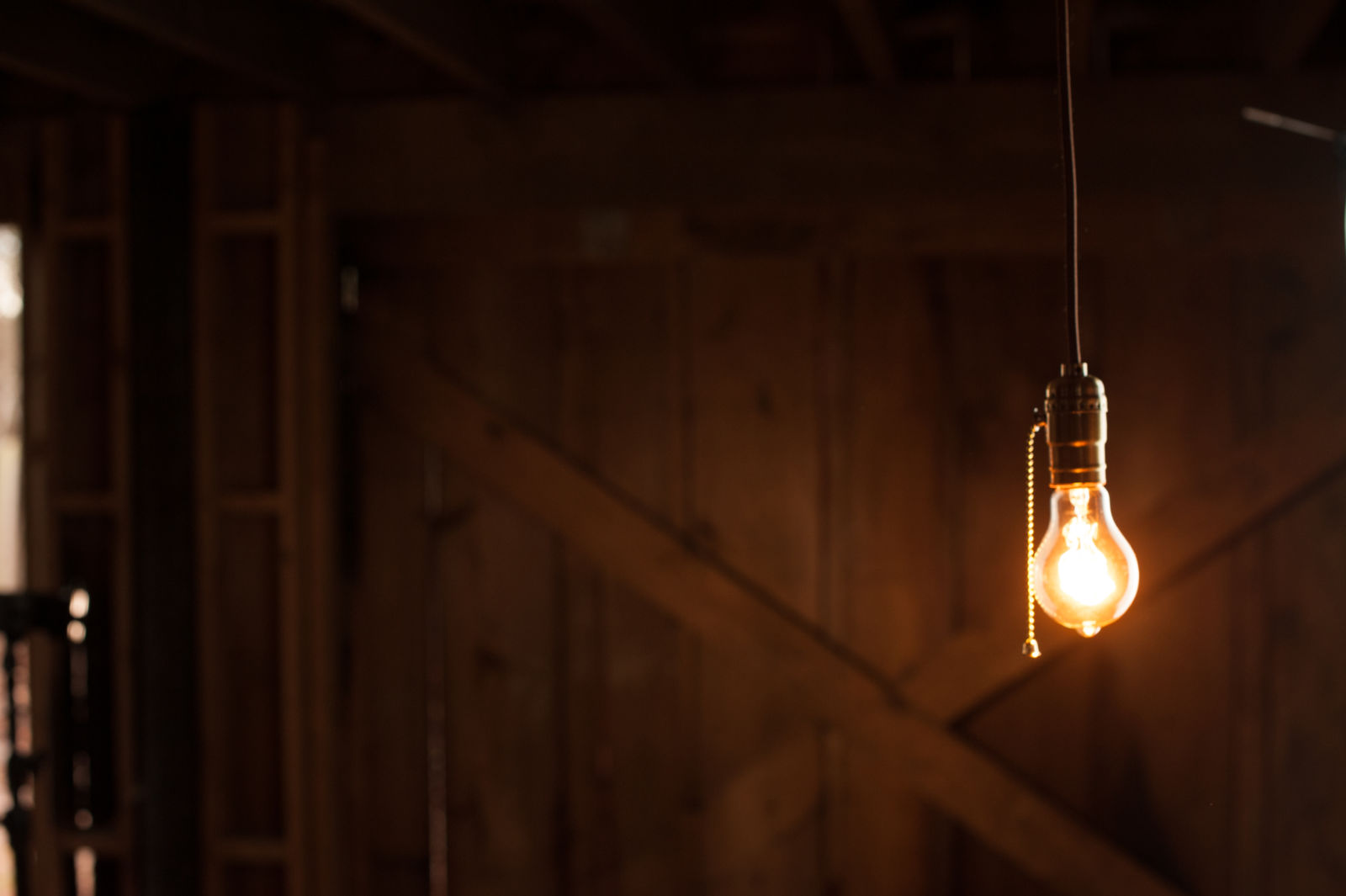 High winds and a hail storm late last night caused outages in areas of northern Habersham and White counties.  HEMC linemen, along with the Forestry and Service Departments worked throughout the night and into this evening to restore power to residents in both counties.

Around 9:30 p.m. Saturday, the HEMC outage management system showed outages occurring in the northern portion of White County in the Skylake community, Tray Mountain vicinity and Hwy. 75 near Airstream Park.  Due to the number of trees down in the roads, HEMC crews were unable to gain access to many of the outages until state and county road crews were able to clear the roads this morning.  In addition to trees falling on power lines, there were also five broken poles, which takes approximately 6 to 8 hours each to repair.   Power is expected to be restored in that area by 6 p.m. this evening to a total of 68 members.

After the storm hit White County, it moved into northern Habersham County, uprooting trees and causing additional outages. There were four broken poles reported in the Orchard community and Bear Gap area by 10 p.m.  Power was restored to those affected members by 12:30 p.m. on Sunday.